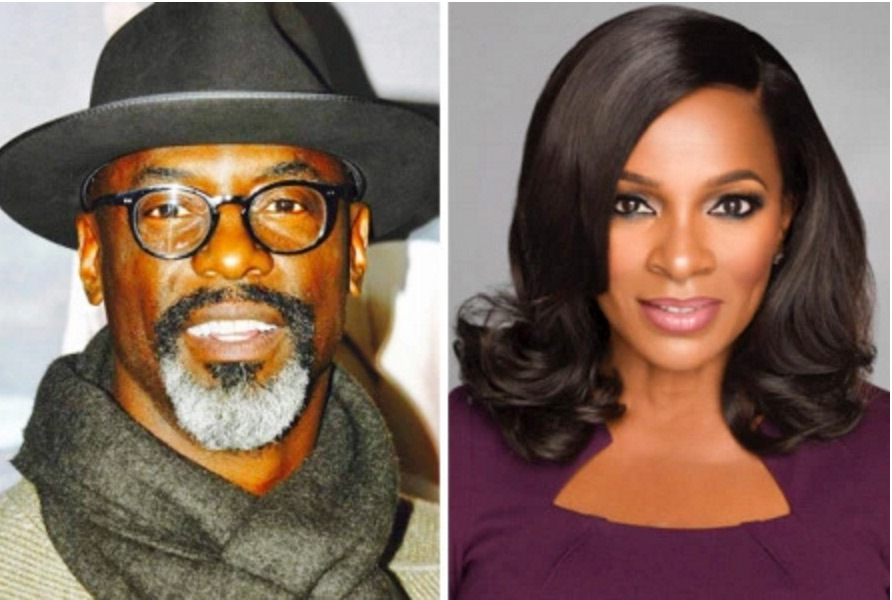 Survivor’s Remorse follows the life of Cam Calloway (Jessie T. Usher), a hard-working, young basketball star who is thrust into the limelight after signing a huge contract with a pro basketball team in Atlanta.

Washington will play Rodney Barker, the estranged and incarcerated father of Cam (Usher) who is on a journey of forgiveness and redemption as it relates to the sins of his past. Calloway will play Missy Vaughn’s (Teyonah Parris) mother, Camille Jordan, a business executive and DC civil rights activist who wants more for her daughter. McDonough is Brian Powers, a Bostonian business man from Cam’s (Usher) old neighborhood.

In addition to her lead role as Lady Ella Johnson in Saints & Sinners, Calloway’s other credits include Shameless and feature Southside With You. She’s repped by Zero Gravity Management.

Washington, best known for his role as Dr. Preston Burke on long-running series Grey’s Anatomy, can currently be seen as Thelonious Jaha on the CW’s The 100. He’s repped by Amy Weiss at Brillstein Entertainment Partners.