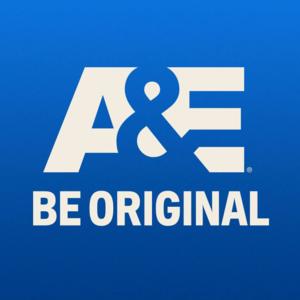 Casting has begun on A&E’s pilot for what will be a pre-riots 1990s-set Los Angeles crime drama, titled “The Infamous,” which hails from Joshua Zetumer (writer of the upcoming X-Men “Gambit” spinoff), and will follow the collision between a reformed South Central gangster looking to leave his criminal past behind him (but they keep pulling him back in, I’m sure), and the LAPD detective who is determined to take him down.

Vanessa Bell Calloway has landed a series regular role, playing Ellie, a mother (likely to one of the two leads) and gifted singer who once performed with James Brown but now drives a city bus.

Read the entire article on Indiewire