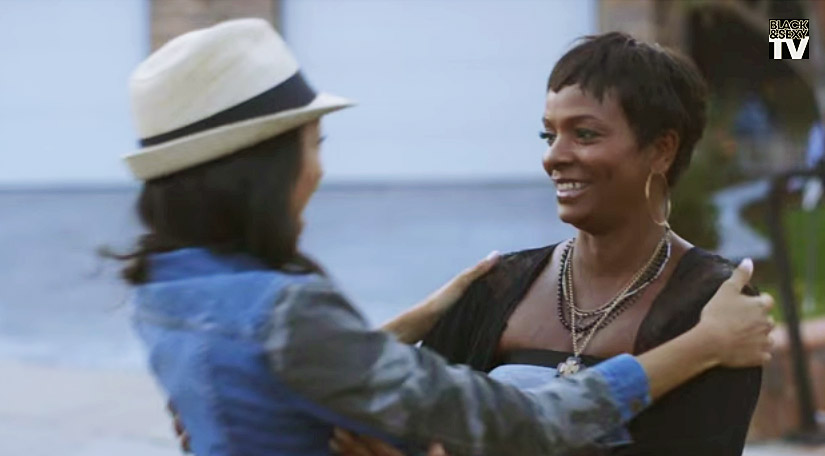 For the past 3 years, Black & Sexy TV has been making a name for itself with its original programming featuring predominately black characters, while reaching a diverse viewing audience because of its universal themes. Their critically acclaimed web series, RoomieLoverFriends (produced by talented actor and producer Issa Rae) added a whallop of star power on August 10th when veteran actress Vanessa Bell Calloway entered the scene. Socially confirmed as the best webisode in the series three season run, Season 3, Episode 4 is a show you don’t want to miss. You don’t even have to be familiar with the story to enjoy the episode. It’s just that funny!