Black & Sexy TV’s breakout hit web series, RoomieLoverFriends has taken the web by storm. Fans of the show are raving over Season 3, Episode 4 (premiered on August 10th) that features guest star Vanessa Bell Calloway in a clever and astounding plot twist that has been unofficially declared by social media as “the best episode so far”! Watch the entire episode below, and visit Black & Sexy’s YouTube Channel to view the catch up on the entire web series! 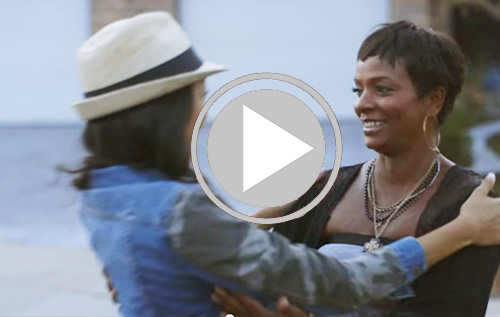 For more news and in-depth updates on Vanessa Bell Calloway and her upcoming projects, visit her blog at www.inthecompanyoffriends.tv/celebrity/itcof-blog/